Momentum for the advocacy of local governments

Cities have a transformative power. They can offer immense contributions to the overarching goal of progress towards an equitable world and our striving for a sustainable planet, economic stability, healthy lives, investment in a better future, and being stronger together. These were the action fields defined by the German G7 Presidency in 2022, and they included an unprecedented reference to the role of cities.

That is why, on May 3, 2022, mayors came together at the U7 Mayors Summit with high-level representatives of the German G7 Presidency to discuss the decisive role of cities achieving the G7 Presidency’s vision of “progress towards an equitable world.” The mayors signed a declaration, outlining their vision and their demands, which they presented to national leaders. Highlights from the event can be found here. 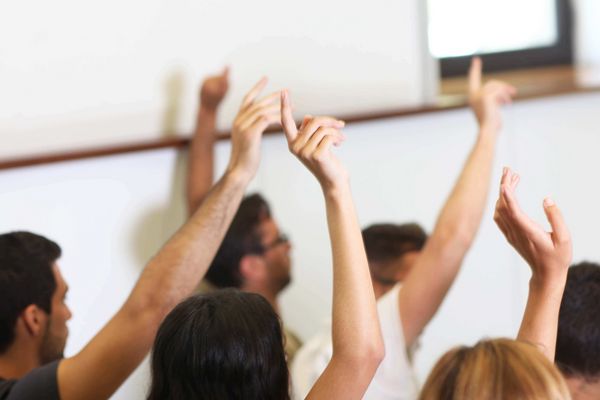 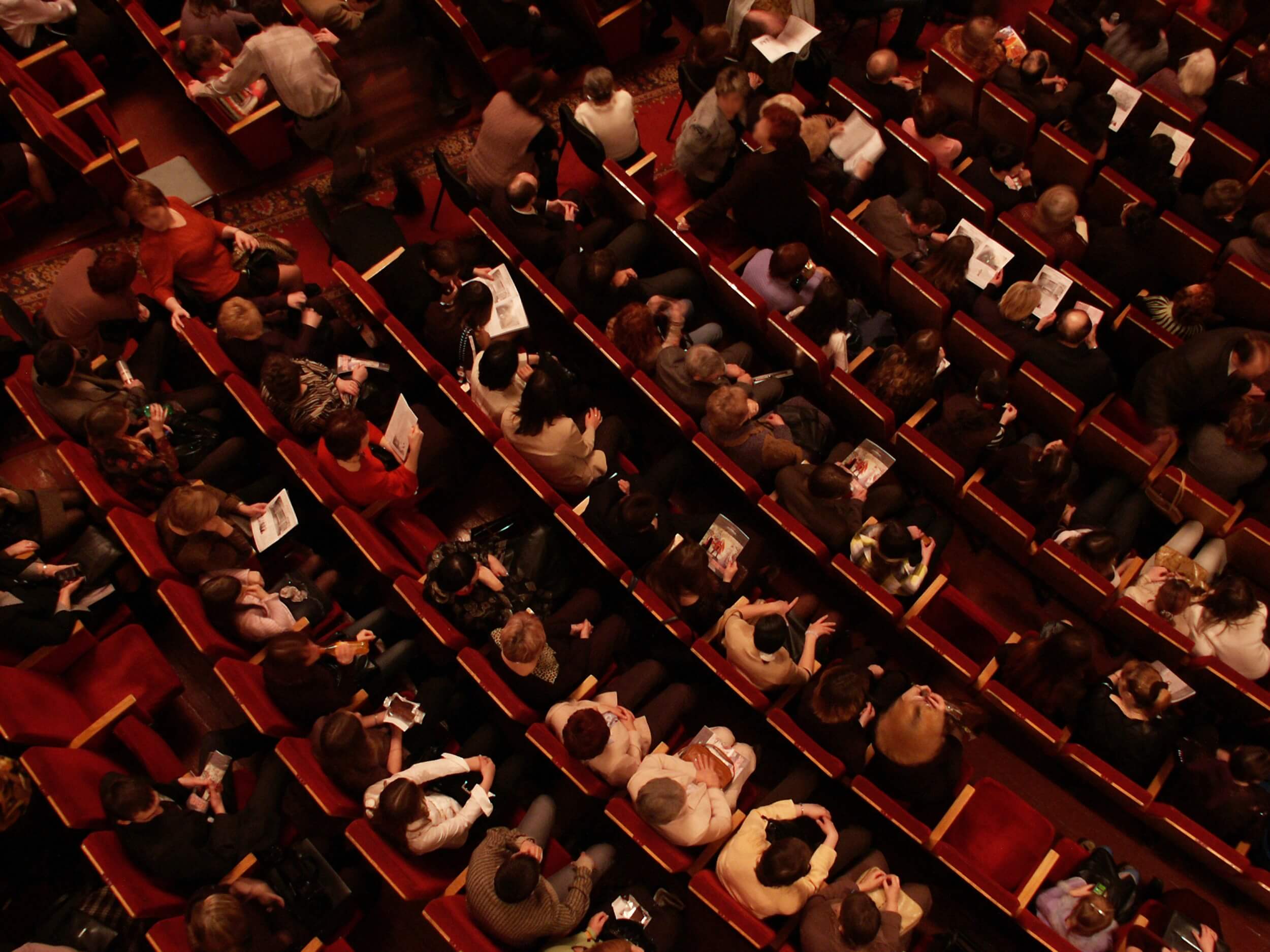 In the intervening months, the Urban7 has made remarkable progress toward the goals outlined in the declaration. References to the important role of cities were made in several ministerial communiqués. The Development Ministers’ Communiqé made explicit reference to the importance of multi-level governance, which is at the heart of the work of the U7. The Foreign Ministers’ Communiqué acknowledged the importance of exchange with subnational governments. Furthermore, the Climate, Energy, and Environment Ministers’ Communiqué includes powerful references to the important role cities play in addressing climate change, including the acknowledgement of, “the important role of cities, regions and local governments in implementing a just climate and energy transition and in making the transition socially acceptable in the context of local needs and environmental conditions.”

The important role of cities was also acknowledged in the G7 Leaders’ Communiqué, which was released on June 28, 2022:

Cities are places of diversity and identity, exchange and integration, creativity, and solidarity. They are crucial to driving prosperity and ensuring equal opportunities for all. We acknowledge the significant role of cities, their associations, and networks as actors in our transformation towards sustainable development. We commit to foster exchange among and with cities. We task our relevant Ministers to develop a joint understanding of good urban development policy to be adopted at the first ever G7 Ministerial Meeting for Sustainable Urban Development, and to decide on joint initiatives for unlocking the full potential of cities to promote social, cultural, technological, climate-neutral, economic, and democratic innovation for the common good.

Mayor Peter Kurz of Mannheim, Germany, reacted to the communiqué in his dual role as Chair of the Global Parliament of Mayors and the Association of German Cities’ Special Envoy for the U7. He remarked, “the final communiqué of the G7 Summit contains a remarkable recognition, unprecedented in this form, of the role of cities as actors for promoting prosperity, ensuring equal opportunities and transforming towards sustainable development.”

The Urban7 also actively shaped several events and opportunities for exchange, including a high-level meeting about the G7 organised by the German Federal Ministry for Economic Cooperation and Development (BMZ) and a dedicated Urban7 sessionat the World Urban Forum in Katowice, Poland. At the invitation of the German Federal Ministry of Housing, Urban Development and Building (BMWSB), representatives of the G7 urban development ministries met in Mannheim on July 4, 2022, to prepare for a joint summit.

This first-ever meeting of G7 Ministers for Urban Development was held on 13-14 September 2022 in Potsdam. German Chancellor Olaf Scholz travelled to Potsdam to speak with the group and discussed the importance of active exchange to strengthen urban governance. Mayor Peter Kurz (Mannheim, Germany) was invited by Klara Geywitz, the German Federal Minister for Housing, Urban Development, and Building, to represent the Urban7 at this groundbreaking meeting. Timo Munzinger from the German Association of Cities and Wolfgang Teubner from ICLEI also joined the U7 delegation. Directly after the meeting, the G7 Urban Development Ministers’ Communiqué on sustainable urban development and urban resilience was released.

On 5 October, representatives of the Urban7 Alliance took part in a high-level online event on municipal policies in international collaborative climate action, which was hosted by the German Federal Ministry of Economic Cooperation and Development (BMZ) in cooperation with the Service Agency Communities in One World of Engagement Global and GIZ.

At the UNFCCC COP27 in Egypt, the Urban7 group hosted the session “The Role of Cities in Realizing a Sustainable Society – Urban Agenda in G7 and UNFCCC-COP”. Speakers included representatives from G7 city networks as well as the German and Japanese government. The session invited national and local leaders to share their key expectations towards the  Egyptian Presidency program of the COP and see the prospects of the urban agenda under the Japanese G7 presidency in 2023.

On 14 December 2022 the Urban7 (U7) group gathered for a final meeting of political representatives to look back at the successes of 2022 and plan for the year ahead under the Japanese presidency. Despite great results, the work of the Urban7 is not complete. The group is pushing to become an official engagement group in the G7 process to ensure that cities are always formally included in the G7 in the years ahead.