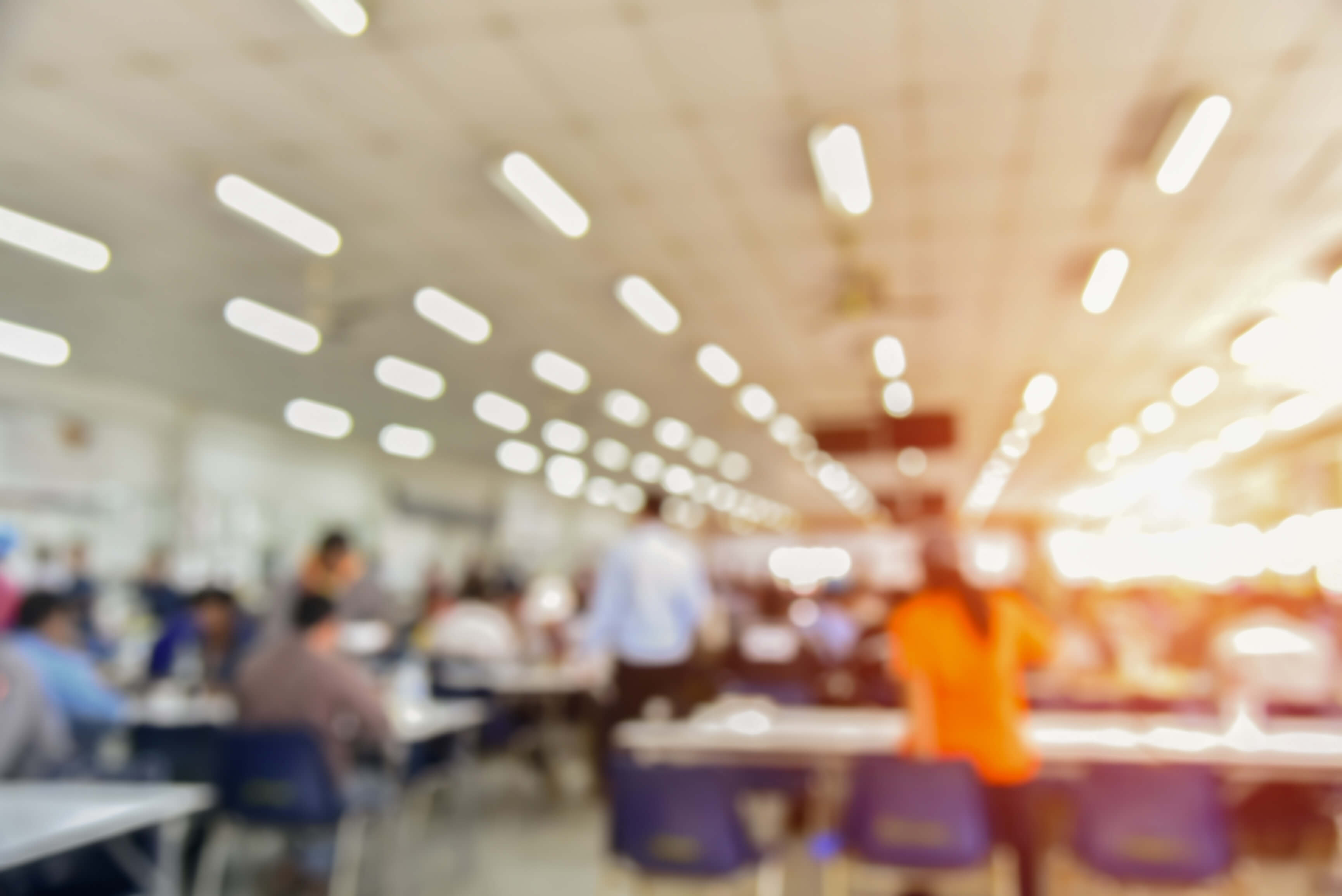 A newly announced summit of urban development ministries of G7 countries is to take place in Potsdam (Germany) this autumn. This proposal was tabled by the German Ministry for Housing, Urban Development and Building (BMWSB) during a meeting with representatives from a number of G7 Ministries on 4 July 2022; this meeting was hosted by the City of Mannheim (Germany).

Wolfgang Teubner, ICLEI Regional Director for Europe attended the Mannheim event on behalf of the Urban 7 (U7), and highlighted: “Cities and municipalities are the level of government closest to the people – places where citizens directly experience democracy and the implementation of political decisions. The final communiqué released during the G7 World Leaders’ Summit last month includes explicit recognition of the importance of cities, their networks and associations. This sends a clear message: local leaders’ voices are requested at – and will be included in – decision-making that has direct impact on our future. We highly welcome that this appeal, expressed in a recent Mayors Declaration, has been heard and recognised.”

Other attendees of the meeting in Mannheim included representatives of the European Commission, UN-Habitat, and the United Nations Human Settlements Programme. Their discussions laid the groundwork for a dedicated meeting of G7 Ministers for Urban Development. This meeting will spotlight sustainable urban development, and will be held on 13-14 September 2022 in Potsdam.

A communiqué on sustainable urban development and urban resilience will be adopted at this Potsdam Summit.

The meeting in Mannheim is in line with the Urban7’s efforts to establish an official Urban7 engagement group for the G7, which has received positive feedback and is progressing promisingly.