U7 to participate in the sustainable urban development summit 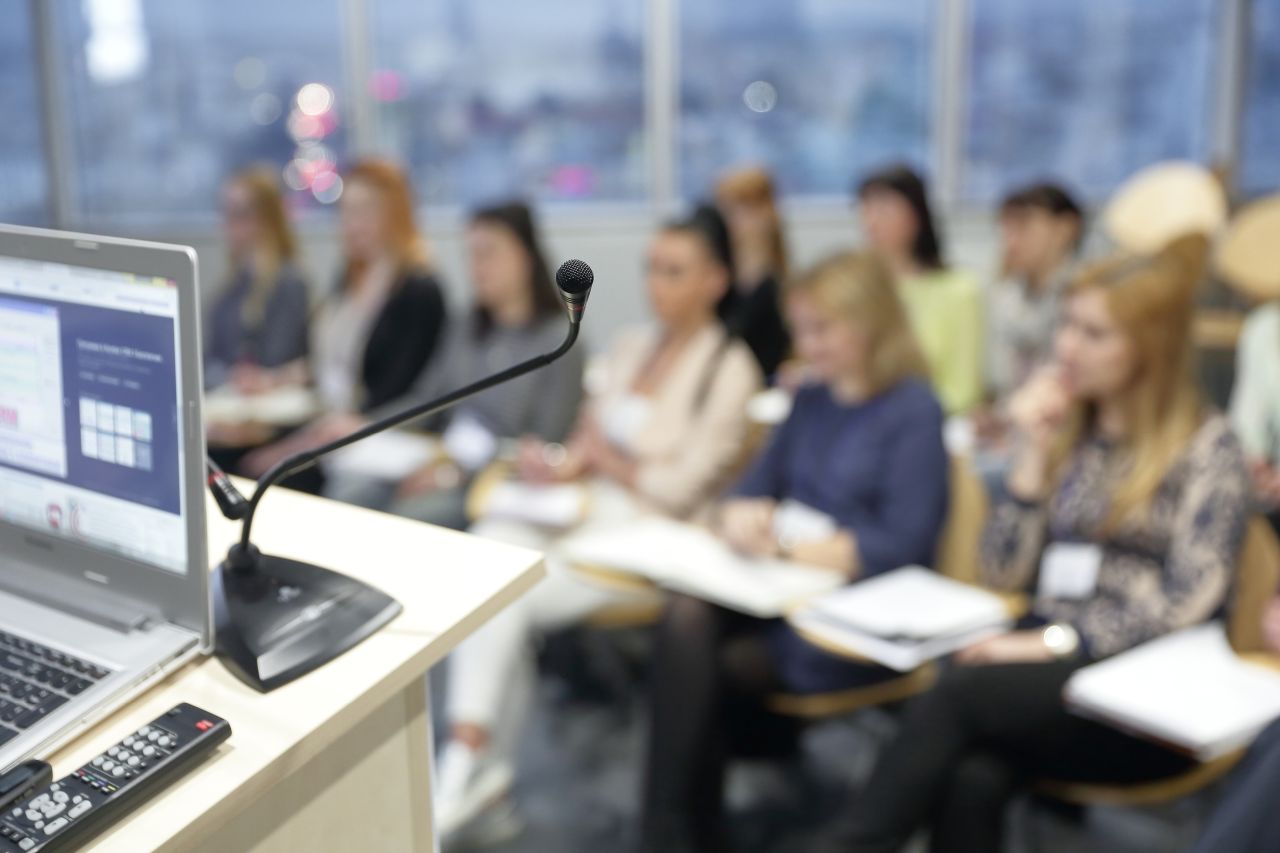 G7 ministers of sustainable urban development will meet in Potsdam under the German G7 Presidency on 13-14 September 2022. The meeting will focus on international cooperation to develop liveable and resilient cities, strengthening sustainable urban planning, as well as politics for the common good on the local level. At the end of the conference, a declaration is to be released.

The Minister for Housing, Urban Development and Building, Klara Geywitz (Germany) invited Mayor Kurz from the City of Mannheim (GPM and ICLEI) as head of delegation, supported by Timo Munzinger (DST) and Wolfgang Teubner (ICLEI) as delegates, to represent the G7 Urban7 Group Alliance at the meeting.