"Embracing the Urban World: Cities as Drivers of Change for Peace, Democracy and Sustainability"

The 2022 U7 Mayors Declaration is also available in French, German, Italian and Japanese.

References to cities, urbanisation and multilevel action at G7 Ministerial Communique in May 2022 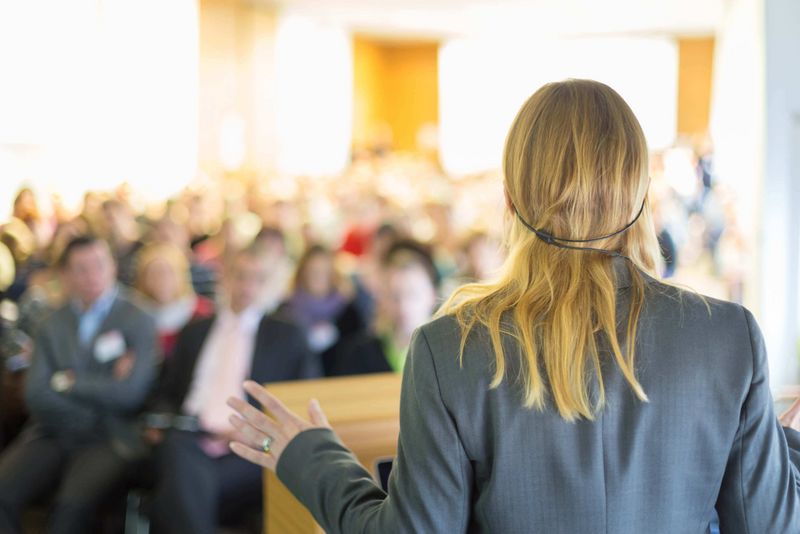 By clicking you consent to the display of external content. This enables personal data to be transmitted to third-party platforms. 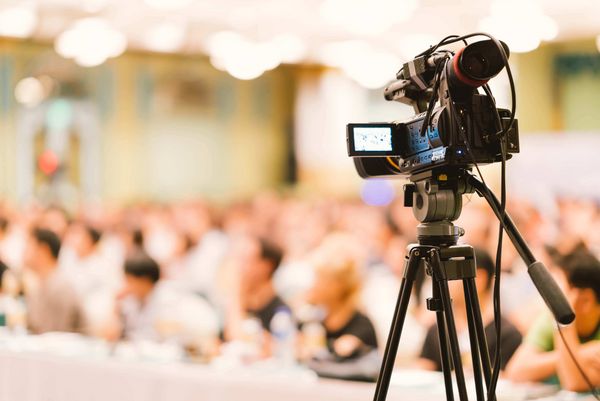 Progress towards an equitable world – this is the goal of the German G7 Presidency this year. The cities of the G7 – together with their global partners – are the driving forces working for equitable, sustainable and democratic development. The Urban7 Group Alliance, consisting of the Association of German Cities, the Global Parliament of Mayors, and ICLEI, hosted the U7 Mayors Summit with the theme “Embracing the Urban World: Cities as Drivers of Change for Peace, Democracy and Sustainability.” The event took place online on 3 May 2022 and was open to all interested participants.