Since its launch in 2021 by Core Cities UK, the G7 Urban7 (U7) process advocates for a continuous dialogue between the G7 nations and municipal actors represented by national associations and supported by international city networks. It addresses the German G7 Presidency in 2022 and is moved forward, also beyond this year, by a strong urban alliance, which comprises the Association of German Cities (Deutscher Städtetag), the Global Parliament of Mayors (GPM) and ICLEI – Local Governments for Sustainability, with the main and long-term goal to be recognised as an official G7 Engagement Group.

U7 supports the G7 Presidency programme 2022. The programme highlights the importance of harnessing the transformative power of cities in an unprecedented way. It emphasises that cities can offer immense contributions to the overarching goal of progress towards an equitable world and the action fields defined by the Presidency: sustainable planet, economic stability, healthy lives, investment in a better future, and stronger together. 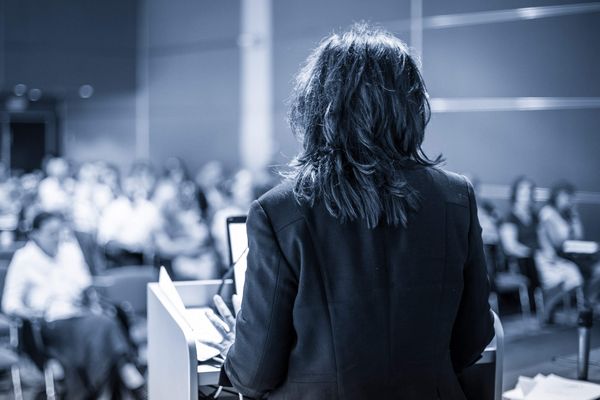 U7 Group’s objectives are to:

This includes the engagement in G7 ministerial meetings, focusing on the topic of city diplomacy and multilevel cooperation, and overall cooperation by effectively engaging local and regional governments in G7 meetings. The ultimate aim of the U7 Engagement Group will be to represent the interests of cities, municipalities and regional governments. Its core will consist of national associations of cities  supported by international city networks. Thus, the U7 Engagement Group will form a bridge between local and national governments, offering local actors an opportunity to join forces and better position themselves in international political processes.

As the first step towards establishing the official U7 Engagement Group, the Urban7 Group Alliance hosted the U7 Mayors Summit, with the theme “Embracing the Urban World: Cities as Drivers of Change for Peace, Democracy and Sustainability”. The event took place on 3 May 2022.

Local leaders’ voices must be heard

Cities and municipalities are key players in the path towards a sustainable world. They are the level of government closest to the people –  places where citizens directly experience democracy and the implementation of political decisions. Local governments foster innovation and welcome collaboration with citizens, civil society, scientists and entrepreneurs. By swiftly adopting ambitious commitments and striving for transformative actions, thousands of local governments support each other in implementing the 2030 Agenda, Paris Climate Agreement and other global deals.

However, in its framework for action, cities are mostly bound to the given legal and regulatory framework of higher political levels and dependent on fiscal transfers. This imbalance between the increasing importance of cities, including for the preservation of democracy, and their limited possibilities of participating in decisive political processes needs to be solved. The Urban7 Group Alliance calls for a change in perspective. Too often, national policymakers view cities as objects of their policies and programmes. However, the transformative power of cities can only be harnessed if the global political system evolves into true multilevel governance. The urban perspective needs to be integrated in consultations of higher governmental levels, in international political processes and in the resulting communiqués. Only through  a structured and continuous dialogue between local, national and global political actors – allowing mayors to exercise their mandate as democratically elected political representatives – can we face the global challenges of our time.

Multilevel cooperation starts at the local level and needs to be protected and strengthened in a global and international context. City diplomacy, i.e. international cooperation between cities, as well as the participation of cities in international decision-making mechanisms, holds considerable potential for achieving the goals of the G7 and the global multilateral system.